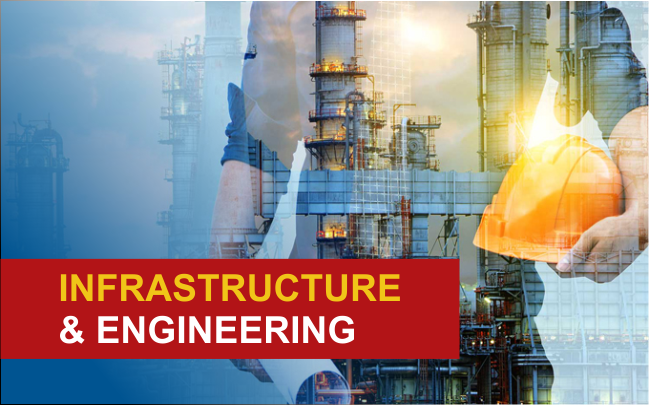 Nelson Mandela Bay Municipality residents should brace themselves for stricter water restrictions to help save water as the City continues to battle against drought.
The restrictions, also known as Notice 8 were signed by NMBM Acting Mayor Councillor Thsonono Buyeye on Wednesday after the total dam levels dropped to 17.46% on Monday.
This is in line with the City’s serious efforts to save water which include the fixing of water leaks and upgrading of aging infrastructure.
In the last three months NMBM has fixed 15 729 leaks out of the backlog of 16 665 by using seven cluster contractors.
Mayor Buyeye confirmed his approval of the tighter restrictions during a media briefing on Thursday, 6 August 2020, which was held at the City Hall by the new portfolio head for Infrastructure and Engineering Councillor Mongameli Bobani to outline key priorities he would focus on.
Councillor Bobani said residents would be compelled to use 50 litres a day per person in all households.
The Notice also states that all domestic customers will have a flow meter restrictor installed to reduce the water pressure to reduce losses and all those with excessive water use, will have a flow meter restrictor installed to limit usage to 15kilo litres per month. Industrial, Commercial and Institutions will be requested to reduced their consumption by at least 20%.
"We will put restrictions in 50 schools that are wasting or highly consuming water. We will conduct comprehensive community water conservation campaign for consumers to reduce was consumption to 250 mega litres a day,” said MMC Bobani.
"The Municipality will be on time to finish the 936 backlog leaks as well as fixing new leaks that emerge by using the seven cluster contractors,” said Bobani adding that the current budget of R505million for water and sanitation would be used towards the drilling of boreholes, rehabilitate Loerie Water Treatment Works, construction of Coegakop Water Treatment Works facility and purchasing and installation of water meters amongst other projects.
He urged residents to continue to save water and report water leaks.
As part of the City’s plans to save electricity losses, MMC Bobani said the City would focus on renewable energy during the current financial year.
"Our mission is to develop a resilient infrastructure, electricity networks that accommodate growth and create sustainable opportunities for all our residents. We will implement renewable energy and alternative energy technologies that will ensure the future sustainability and universal access to electricity for all residents. One of our biggest problems as the City is the electricity losses and the Auditor General has also identified that.”
"In the Electricity and Energy department we have a capital budget of R177million for this financial year. We’ll do some public lightning and quite a number of other projects with the budget. During this financial year we will electrify 3000 households at a cost of R35million. We already hitting the ground running. We will install and upgrade 1700 residential lightning, no more darkness, we have R20million for that and for infrastructure refurbishment on electricity we have R36million during this financial year and we will provide smart metering at a cost of R17million,” he said
The City will reintroduce the free wi-fi connectivity programme throughout the City which was previously halted due to financial constraints.
Issued by Nelson Mandela Bay Municipality Communications Office. 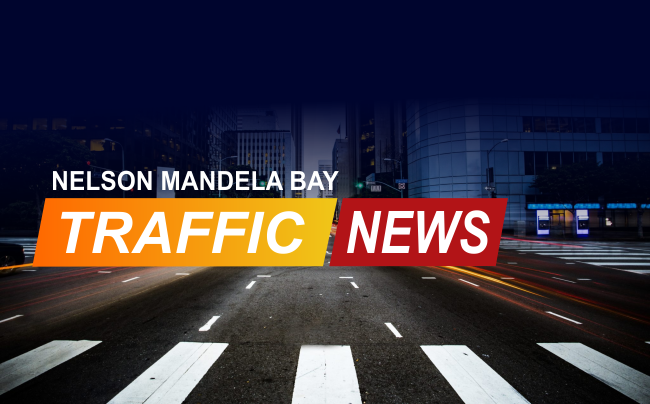 Bay consumers can book drivers’ and learners’ licenses online from Monday February 25, 2021 Diligent efforts to streamline services at the Nelson Mandela Bay Municipality’s Drivers License Testing Centres (DLTC) paid off with the availability of an online booking system from Monday, 1 March. This means the booking of an appointment to rene... 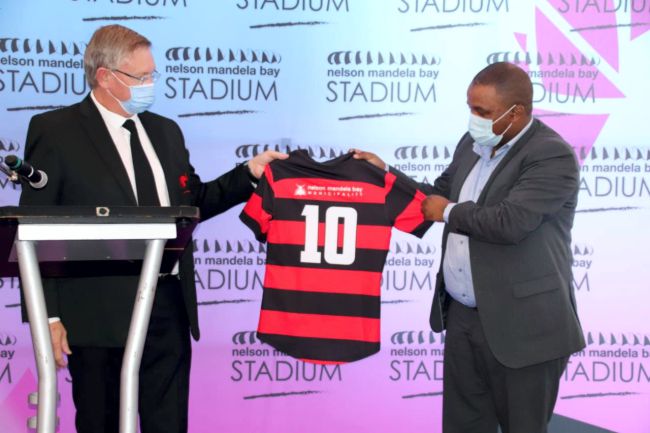 Please treat all installations as "LIVE".

All areas fed from the Ditchling substation will be affected:

All supplies to be treated as live for the duration of the outage.

Staff are attending to repairs and restoration of supply, no timeframe available.

NO REFUSE COLLECTION DUE TO STRIKE ACTION

The Nelson Mandela Bay Municipality wishes to inform residents that due to the ongoing strike action, ALL refuse collection trucks have not resumed their normal rounds today.

We plead with residents to please keep their refuse bags in their yards until further notice.

Residents are encouraged to make use of the City’s drop-off sites to dispose of their waste.

The drop-off sites are situated at:

The sites are open seven days a week, from 7:30am until 5pm.

The City would like to plead for patience and cooperation during this time as engagements are taking place to resolve the matter.

The Nelson Mandela Bay Municipality wishes to inform residents that all Customer Care Centres have been temporarily closed due to the ongoing industrial action.

Residents are encouraged to utilise the e-services and municipal website if they are registered and use the easy pay alternatives to make payments including Checkers, Post Office and the EFT option.

In case of a blocked prepaid electricity meter, residents are encouraged to check their latest statement for their overdue amount. The amount written on the statement will need to be paid and a receipt emailed to reconnections@mandelametro.gov.za to allow for a reconnection.

STAGE 3 loadshedding will be implemented from 13:00 this afternoon until 06:00 tomorrow morning.

The schedule is as follows: