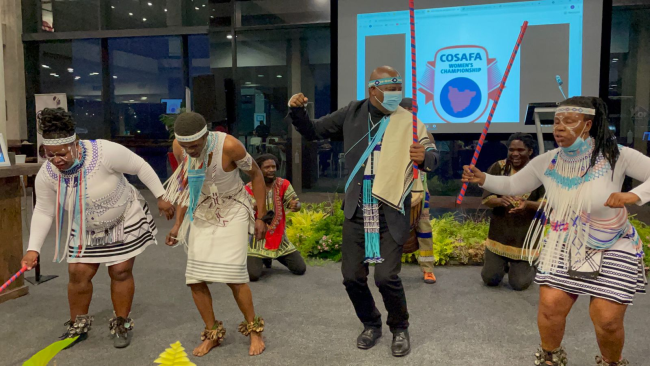 The Nelson Mandela Bay Municipality has been commended by different African football associations in the southern region for paving the way for African Cities to successfully host incident free tournaments during a global pandemic and bringing hope during a devastating time.
This was shared by different football associations during a Mayoral Civic Reception for the COSAFA Women’s National Team delegations on Thursday at the iconic Nelson Mandela Bay Stadium.
During the jubilant event, COSAFA Tournaments Chairman, Timothy Shongwe reflected on the 2020 and 2021 Men’s and Women’s Tournaments hosted in the City and said it was safe to say NMB was the home of COSAFA.
"This City opened their gates for us and our friends and the rest of the African brothers who participated during the difficult period in our lives, the COVID-19 pandemic. A lot of countries had closed their borders, stopped their participation in football but this City as the first one to open gates and give us hope as Africans, give us time to reflect and to say what next. That is why I am saying Nelson Mandela Bay is home to us because they opened their gates when all the other gates were shut down.”
"Should they want us to come back here, we won’t hesitate, we will come back because this is home now,” said Shongwe.
Executive Mayor Bhanga highlighted the importance of unity amongst the African countries when he welcomed the 12 nations taking part in the COSAFA Women’s Championships 2021 which started on Tuesday and will run until 9 October 2021.
Mayor Bhanga said: "I was so excited today to be hosting 12 African countries, our neighbouring countries which we share a common history together and today we are celebrating our women in Africa in a competitive tournament. These women show us what professional and television sport is about and this is what we want. We want to be a sporting destination and when we signed this tournaments for three years, it affirmed our commitment that Nelson Mandela is going to be in the map of the world as destination for sport, entertainment and tourism.”
"We are doing it deliberately because we have identified a notch of sport to grow our economy and creating opportunities for our people. I’m so excited it is creating exactly that as our hotels are full now  because this Cup is here and many others taking place in City. We are a sporting and entertainment destination. Our children will no longer go to other Cities, Cape Town will come to us because we mean business in creating entertainment for South Africa. We are not competing with SA Cities, we are competing with the world.”
SA Football Association (SAFA) President, Dr Danny Jordaan also commended the City for continuously hosting successful sport tournaments and said as an association they were confident that they could always count on NMB to promote and further develop African sports.
"There is a real possibility of starvation of revenue to promote football and particularly women’s football in the continent. That is what our fight is all about, it is not a popular fight but it is a fight we are ready to fight and I know I can depend on the Executive Mayor here, I have a comrade there who is ready to fight.
"As always, the games have been wonderful here. The competition has improved and the quality of all the countries who are here has improved. We must thank the Executive Mayor and the Council for supporting this event every year, we want to see the budget, there must be something extra now that you know the global problem that we have. For the global problem sometimes, you must have a local solution. We will come and talk to you about the local solution to the global problem that you clearly now understand,” said Dr Jordaan.
Ends.
Issued by the Nelson Mandela Bay Municipality Communications Office. 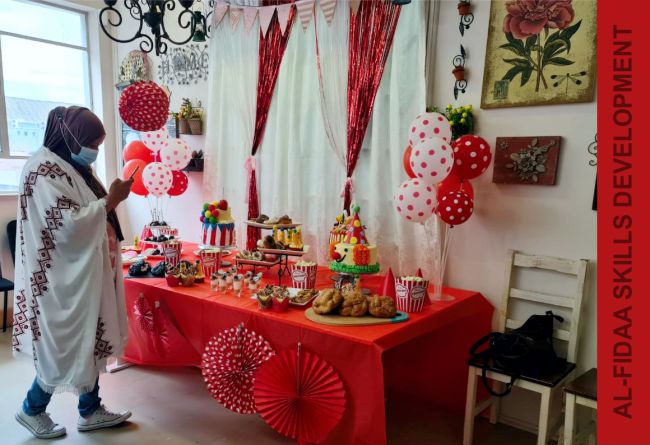